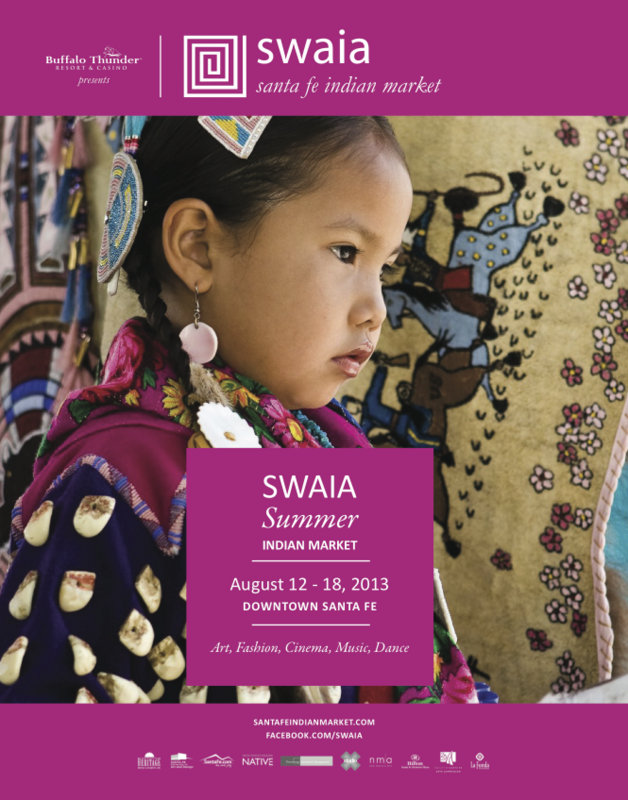 Each August, the historic city of Santa Fe, NM becomes the Santa Fe Indian Market, enveloping the town’s central Plaza and surrounding streets. In addition, hundreds of gallery openings, art shows and related events take place during the weekend of Indian Market and during the two weeks immediately preceding it. Indian art collectors and artists from around the world make the pilgrimage to Santa Fe — whether they intend to buy or not. The Southwestern Association for Indian Arts (SWAIA) sponsors the event.

This year SWAIA is celebrating  its 92nd annual Santa Fe Indian Market the week of August 12-18, 2013. This spectacular festival brings over 150,000 people to Santa Fe every August with its unique, exciting and inspiring events. From families with young children to avid art collectors, Santa Fe Indian Market attracts international visitors from all walks of life. For many visitors, this is a rare opportunity to meet the artists and learn about contemporary Indian arts and cultures. Most events are free and open to the public.

It’s a cowboy (and horses) round up at the Santa Fe state museums. Three lively exhibitions explore cowboys real and imagined, horses that changed the New Mexico landscape, and dazzling Indian saddle blankets.

When America needed hard workers, the cowboy was there. The job was dirty and difficult, low-paid and lowly regarded. But when an America torn by the Civil War needed a hero to unite its soul, the unassuming cowboy was an unlikely—and ultimately lasting—pick. 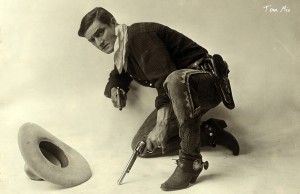 Learn about the Old World heritage of New World wines, foods and chocolate with a very special tour and tasting! First, get a private tour of the Museum of International Folk Art’s exciting new exhibit, “New World Cuisine: The Histories of Chocolate, Mate Y Mas” with its curator, Nicolasa Chavez – and then head to the Museum Hill Cafe for a delicious tasting that brings it all to life. Museum Hill Cafe Chef Weldon Fulton will prepare delectable tastings of a variety of New World cuisine, perfectly paired with wines. (Hint: What wine goes best with a chocolate truffle? Taste for yourself!)

“New World Cuisine: The Histories of Chocolate, Mate y Más” at the Museum of International Folk Art explores the dawn of world cuisine as we know — and consume — it, and how foods around the world developed from mixing the old and the new; how many of the tastiest dishes and desserts came to be associated with New Mexico.

New Mexico Restaurant Week is back, giving patrons a good look at restaurants where “Red or green?” is merely an option, not the extent of the menu. Now in its third year, the event has become a highly anticipated culinary event.

The fun starts in Santa Fe, where more than 50 restaurants will participate in the Sunday-to-Sunday culinary extravaganza, and several hotels will feature special Restaurant Week lodging packages.  It’s the perfect week for out-of-town food lovers to visit The City Different, and for New Mexicans to plan a long weekend of culinary pleasure in their own backyard.

The foodie extravaganza continues in Taos (March 3 – 10), and Albuquerque (March 10 – 17).  In addition to value-priced dinners and lunches, people can expand their epicurean horizons through daytime cooking demonstrations, classes, and wine & spirits tastings.

Sign up for events, get the list of participating restaurants (you won’t need tickets, but you WILL need to make your own reservations and they fill up fast!), and enter the New Mexico Restaurant Week sweepstakes here. 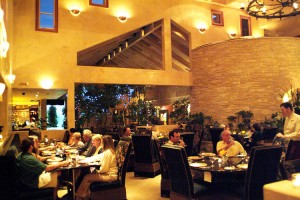 Open November 18, 2012 through February 9, 2014 at The New Mexico History Museum in the Palace of the Governors in Santa Fe, this exhibition gives visitors a unique view of one of the most iconic writers of the Wild West: Karl May.

The novels of German author Karl May served as trail guides to the mystique of the American West and even today are celebrated in European festivals and theme parks. His books have outsold those of Louis L’Amour and Zane Grey combined and were beloved by the likes of Albert Einstein, Herman Hesse, Fritz Lang, and Franz Kafka.

But there’s a hitch: May never visited the West. Nevertheless, his faith in the land of cowboys and Indians nurtured an entire continent’s love for it. From Nov. 18, 2012, to Feb. 9, 2014, the New Mexico History Museum/Palace of the Governors celebrates May’s life, legacy and lasting impact in an original exhibition, Tall Tales of the Wild West: The Stories of Karl May.

Curated by Tomas Jaehn, librarian for the Fray Angélico Chávez History Library at the New Mexico History Museum/Palace of the Governors, this small, original exhibition in the Mezzanine Gallery includes first-edition and foreign-language versions of May’s books, along with photographs illustrating his life. On loan from the Karl May Museum is Silberbüchse, Winnetou’s name for his rifle. May (whose name rhymes, perhaps fittingly, with “lie”) said he took the weapon from the Indian’s grave in Wyoming for safekeeping. In fact, the rifle was manufactured in Radebeul as a nonworking prop. Its visit to the exhibition will mark the first time it has been seen in the land where it was purportedly made.

At 2 pm on Sunday, Nov. 18, an opening reception for Tale Tales of the Wild West: The Stories of Karl May will feature a lecture by Hans Grunert, curator of the Karl May Museum in Radebeul, Germany, in the History Museum Auditorium. The Women’s Board of the Museum of New Mexico will serve light refreshments at 3 pm in the lobby. Invited guests include Klaus-Jochen Guehlcke, Consul General of the Federal Republic of Germany in Houston, Texas, and Stephan Helgesen, Honorary Consul of the Federal Republic of Germany in Albuquerque, New Mexico.

All of the exhibition’s lectures are free with admission (Sundays free to NM residents and Friday evenings free to everyone). Each lecture is in the History Museum Auditorium:

Friday, Feb. 15, 2013, 6 pm: “Karl May and Beyond: Indian Hobbyists in 20th-Century Germany,” by Birgit Hans, professor of Indian studies, University of North Dakota.

The Santa Fe Wine & Chile Fiesta is an annual five-day weekend of events featuring the culinary artistry found in Santa Fe, New Mexico’s many excellent restaurants coupled with the sophistication and wines of national wineries.

By bringing 90 national wineries to Santa Fe to partner with 75 of Santa Fe’s best restaurants, a five day schedule of food and wine events is created featuring cooking demos, wine seminars, winery luncheons and dinners. The weekend culminates with the Grand Tasting at the Santa Fe Opera where all 75 participating Santa Fe restaurants and all 90 wineries serve samples of their best food and wine.

By reinvesting resources and education into the Santa Fe restaurant community, we serve our mission of the Santa Fe Wine & Chile Fiesta – keeping Santa Fe on the map as a world-class culinary destination.