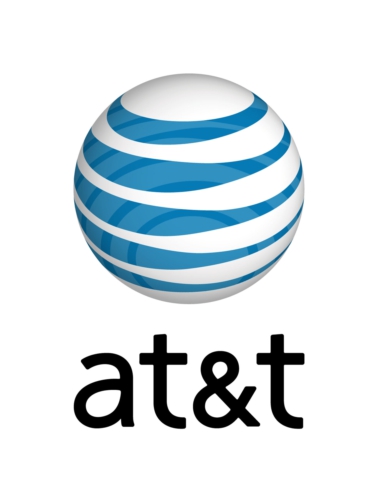 “We continue to see demand for mobile Internet skyrocket, and our 4G LTE network in Las Cruces responds to what customers want from their mobile experience — more, faster, on the best devices,” said Adam Vital, AT&T Vice President and General Manager.

AT&T’s innovation and investment has resulted in the nation’s largest 4G network, covering 288 million people with ultra-fast speeds and a more consistent user experience. Our 4G LTE network delivered faster average download speeds than any of our competitors in PCWorld‘s most recent 13-market speed tests.

AT&T’s 4G LTE network delivers speeds faster than many other mobile Internet technologies, as well as multiple innovations that optimize the network for performance. Our network’s radio components are placed close to the antenna at most cell sites, instead of inside the base station, which helps minimize power loss between the base station and antenna and, in turn, improves the performance of our 4G LTE network. The network also is designed with its core elements distributed across the country, which helps reduce latency, or the delay when using the Internet, because your request isn’t traveling as far.

Even as AT&T continues to expand its 4G LTE coverage, customers can get 4G speeds outside of 4G LTE areas on our 4G HSPA+ network, unlike competitors, where smartphone customers fall back to slower 3G technologies when outside of LTE coverage.

AT&T also is a leading developer of Distributed Antenna Systems, which utilize multiple small antennas to maximize coverage and speed within stadiums, convention centers, office buildings, hotels and other areas where traditional coverage methods are challenging.

Over the past five years, AT&T invested nearly $98 billion into operations. Since 2008, AT&T has invested more capital into the U.S. economy than any other public company. In a July 2012 report, the Progressive Policy Institute ranked AT&T No. 1 on its list of U.S. “Investment Heroes.”

*AT&T products and services are provided or offered by subsidiaries and affiliates of AT&T Inc. under the AT&T brand and not by AT&T Inc.

** Limited 4G LTE availability in select markets. LTE is a trademark of ETSI. Claim based on a comparison of U.S. national carriers’ average 4G LTE download speeds for Android™ and Windows smartphones and iPhone 5. 4G speeds not available everywhere.

AT&T Inc. (NYSE:T) is a premier communications holding company and one of the most honored companies in the world. Its subsidiaries and affiliates – AT&T operating companies – are the providers of AT&T services in the United States and internationally. With a powerful array of network resources that includes the nation’s largest 4G network, AT&T is a leading provider of wireless, Wi-Fi, high speed Internet, voice and cloud-based services. A leader in mobile Internet, AT&T also offers the best wireless coverage worldwide of any U.S. carrier, offering the most wireless phones that work in the most countries.  It also offers advanced TV services under the AT&T U-verse® and AT&T │DIRECTV brands. The company’s suite of IP-based business communications services is one of the most advanced in the world.

Cautionary Language Concerning Forward-Looking Statements
Information set forth in this press release contains financial estimates and other forward-looking statements that are subject to risks and uncertainties, and actual results might differ materially. A discussion of factors that may affect future results is contained in AT&T’s filings with the Securities and Exchange Commission. AT&T disclaims any obligation to update and revise statements contained in this news release based on new information or otherwise.